As the editor and publisher of Enterprising Women, Monica Smiley has spent the last 14 years building the national — and now global — magazine she leads into a strong voice for women entrepreneurs.

With the nation's only women-owned magazine published exclusively for women business owners, Monica and her team have crafted a magazine that is like...
As the editor and publisher of Enterprising Women, Monica Smiley has spent the last 14 years building the national — and now global — magazine she leads into a strong voice for women entrepreneurs.

With the nation's only women-owned magazine published exclusively for women business owners, Monica and her team have crafted a magazine that is like a reunion with an old friend. Under her leadership, Enterprising Women has become a friendly meeting place, a public forum, and an international stage for the critical issues confronting women's businesses and daily lives. She leads a team of writers who share the unique perspectives and experiences of entrepreneurial women — women who dare to think big, make the leap, and follow their dreams.

The print and digital editions of the magazine now reach nearly a million women entrepreneurs in 185 countries around the globe.

While Enterprising Women is in its 14th year serving the women business owner community, Monica has been the president of a magazine publishing and marketing communication business for nearly 30 years, publishing both consumer and trade magazine titles.

Prior to co-founding a magazine publishing and consulting business with her husband, John W. Dancer, in the early 1980s, she spent seven years publishing a trade magazine for the photography industry. She established Enterprising Women Inc. as its president and CEO in 1999, and her team published the first issue of Enterprising Women together in May 2000.

Considered a global thought leader on women's entrepreneurship, Monica is a member of the Women Presidents' Organization, and leads Enterprising Women as a founding coalition partner of Women Impacting Public Policy, a national advocacy organization that represents women business owners before Congress, the White House, and in all 50 state capitols. Enterprising Women is a media partner of the National Association of Women Business Owners (NAWBO). Monica serves on the NAWBO Advisory Council, as well as the Institute for Economic Empowerment of Women (IEEW) Board of Directors.

Monica has represented the United States six times as a delegate to the Global Summit of Women (in Marrakesh, Morocco; Berlin, Germany; Santiago, Chile; Beijing, China; Istanbul, Turkey; and Athens, Greece), a gathering of nearly a thousand women entrepreneurs, women business leaders, and women Cabinet- or Ministerial-level government leaders from more than 90 countries.

She was the first recipient of the Adrienne Hall Award in April 2009 presented by the Women Presidents' Organization in recognition of her work to support the WPO's mission, and build bridges and alliances to strengthen the women's business community.

The International Alliance for Women (TIAW) presented her with the TIAW World of Difference 100 Award in 2010 in recognition of her outstanding contribution in making "all the difference in the world" to the economic empowerment of women. She received the President's Award in 2011 from Women Impacting Public Policy to recognize her leadership role and the significant impact that Enterprising Women has had on the growth of the women's business community.

Actively involved in the IEEW PEACE THROUGH BUSINESS Program, Monica served as a mentor in the 2009 program, hosting three Rwandan women entrepreneurs in North Carolina for five days. In June 2010, she hosted two Afghan women entrepreneurs in North Carolina as part of the program, and in July 2011, she hosted Astrida Uwera, a Rwandan journalist and publisher of the only online magazine for Rwandan women. In July 2013, she began a new mentorship with a young woman artist and business owner from Afghanistan. Monica now mentors women from Afghanistan, Rwanda, and China on an ongoing basis.

By establishing the Enterprising Women Advisory Board in 2002, Monica has brought together the leaders of every major U.S. organization that supports women's entrepreneurship, Fortune 500 leaders from companies with strong women's business initiatives, and outstanding women entrepreneurs from across the United States, Canada, and around the globe. Increasingly, the magazine is spearheading an effort to share the best practices of U.S. women entrepreneurs with women entrepreneurs around the world, while bringing the most inspiring stories and best international ideas back to its North American readers.

Monica established the Enterprising Women of the Year Awards program in 2002 to recognize outstanding women entrepreneurs worldwide based on solid business growth, mentorship and support of other women and girls, and community leadership. She also founded the Enterprising Women Hall of Fame to recognize accomplished women entrepreneurs and nonprofit leaders with a lifetime of achievements.

The annual Enterprising Women of the Year Awards Celebration and Conference is hosted each spring and attracts top women entrepreneurs and members of the magazine's Advisory Board for a three-day event that shines the spotlight on outstanding women entrepreneurs.

In March 2011, Monica and her team launched the Enterprising Women Foundation, a nonprofit that encourages philanthropic giving among women business owners and will support projects to grow women's entrepreneurship in the United States and around the world. The Foundation is launching a national mentorship project in 2014, with events held around the United States to promote and encourage mentorship of girls and young women entrepreneurs. The project will begin with a January 24, 2014 kickoff luncheon in Washington, DC.

Closer to home in North Carolina, Monica has been actively involved in her children's schools, serving as president of the Moore Square Museums Magnet Middle School Parent Teacher Association (PTA), where she launched a Young Entrepreneurs Club, mentored middle-school-aged youth, and served on the school's Business Alliance.

A native of Bay City, Michigan, Monica and her husband John Dancer have lived in Cary, North Carolina for 17 years with their two sons, Austin (23) and Alex (21). She has three grown step-children and four grandchildren.

Monica earned a degree in journalism from Bradley University, Peoria, Illinois, and began her career as an award-winning newspaper reporter and editor.
More

SAN FRANCISCO--(BUSINESS WIRE)--Wells Fargo today announced resources designed to help increase the growth of women-owned small businesses, including a $1.5 million grant to How Women Lead aimed at disrupting the unequal venture capital (VC) system for women founders. The grant will help inspire 10,000 women to invest with venture capital for the first time, ultimately building a $1 billion fund. In addition, the company is sharing new ... 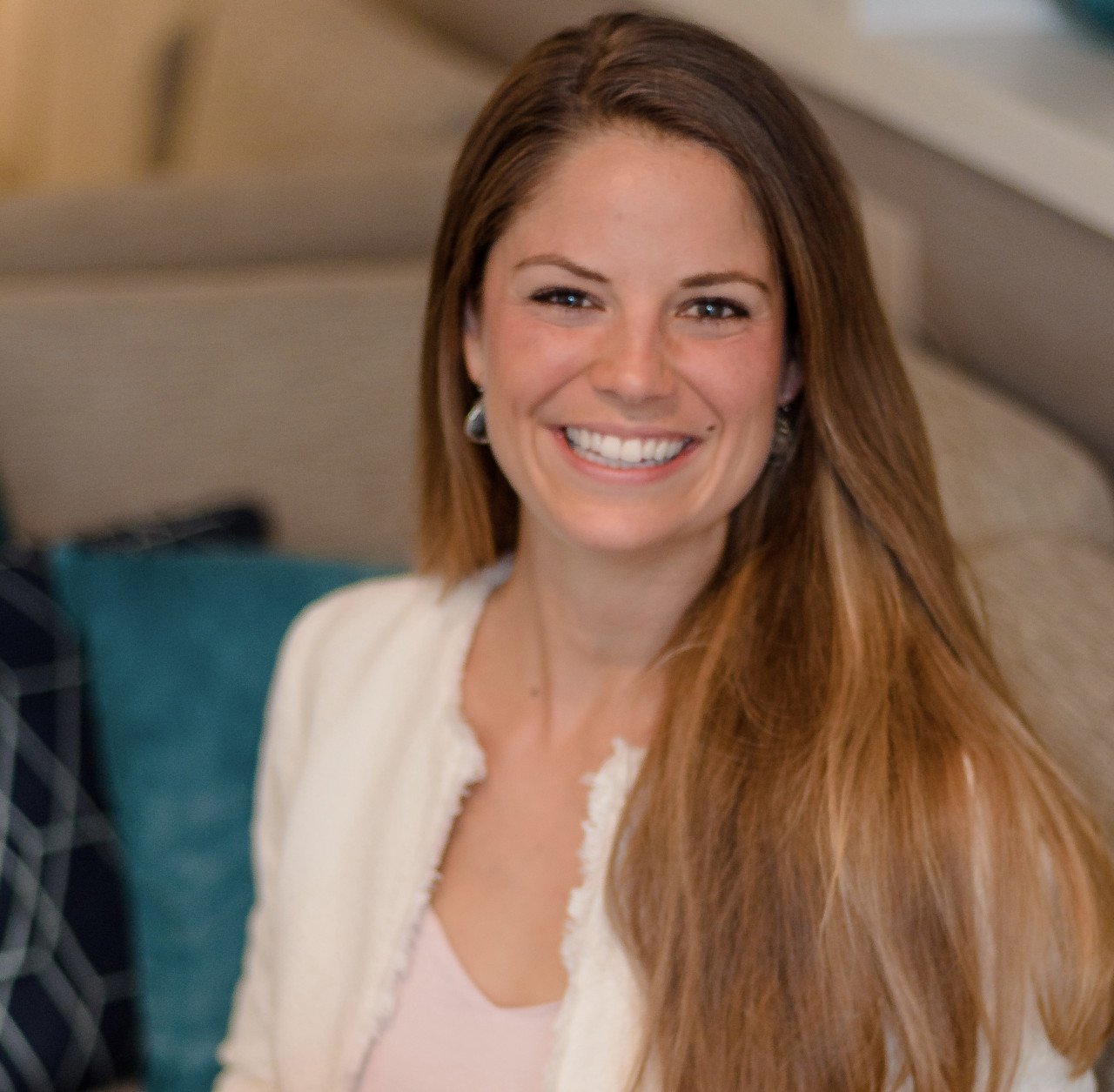 Jeska Brodbeck of Be Light Consulting has for the last 18 years studied and practiced the disciplines of Flow State, one of the most researched and sought-after brain states known to humanity. Through her interactive keynotes, executive performance coaching and corporate workshops, she has taught countless business professionals how to step into a new world of meaning and enjoyment while also experiencing the highest levels of performance possibl...