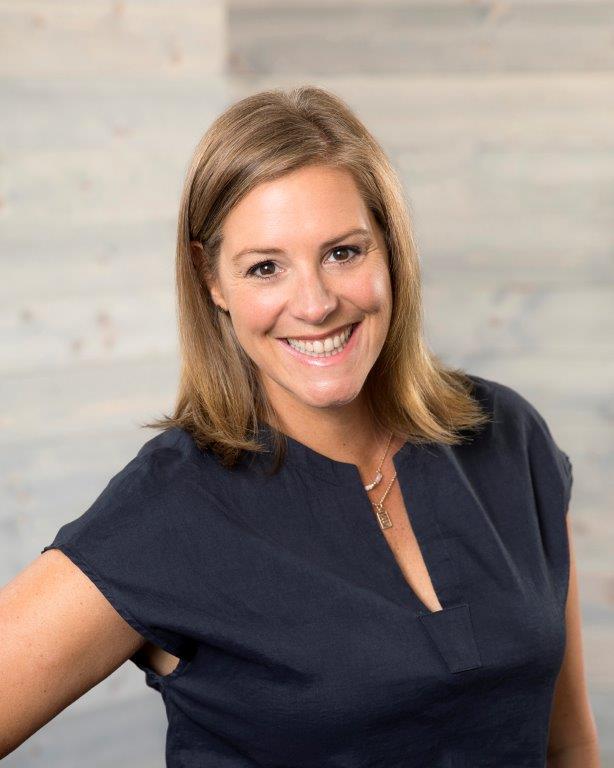 Cindy Monroe launched Thirty-One Gifts in the basement of her home in Tennessee in 2003 with just two employees at her side. Today, the company is headquartered at New Albany, Ohio, where there are nearly 1,000 employees, and an independent sales Consultant force of more than 75,000 throughout the U.S. and in nine provinces in Canada.

The goal when starting Thirty-One was foremost to provide an opportunity for women to find financial freedom through owning their own businesses in direct selling. Cindy also wanted to provide affordable and fashionable products for busy women. She held the first party, recruited the first Consultant and helped develop the first products.

She named the company for Proverbs 31, a chapter of the Bible that celebrates women’s strengths. Like the Bible verses, Thirty-One also celebrates the virtuous woman and her many gifts and talents. Scores of independent sales Consultants find balance in their lives by running their own businesses while being home with children, making their own hours, and working as much or as little as they wish.

The success of Cindy Monroe and Thirty-One has been honored and recognized on a local and national level, including:

In 2012, Cindy founded a philanthropic initiative called Thirty-One Gives with a mission to empower girls and women and support families. To date, they have donated more than $100 million in products and cash to nonprofits that share the mission.

Cindy established the Cindy Monroe Vision and Values Scholarship in 2013, available to any high school girl in Hamilton County, TN, providing $12,400 to attend a college or university. The scholarship has been awarded six times.

She received a bachelor’s degree in marketing from the University of Tennessee at Chattanooga, and is married with two children.
www.thirtyonegifts.com
×
Stay Informed