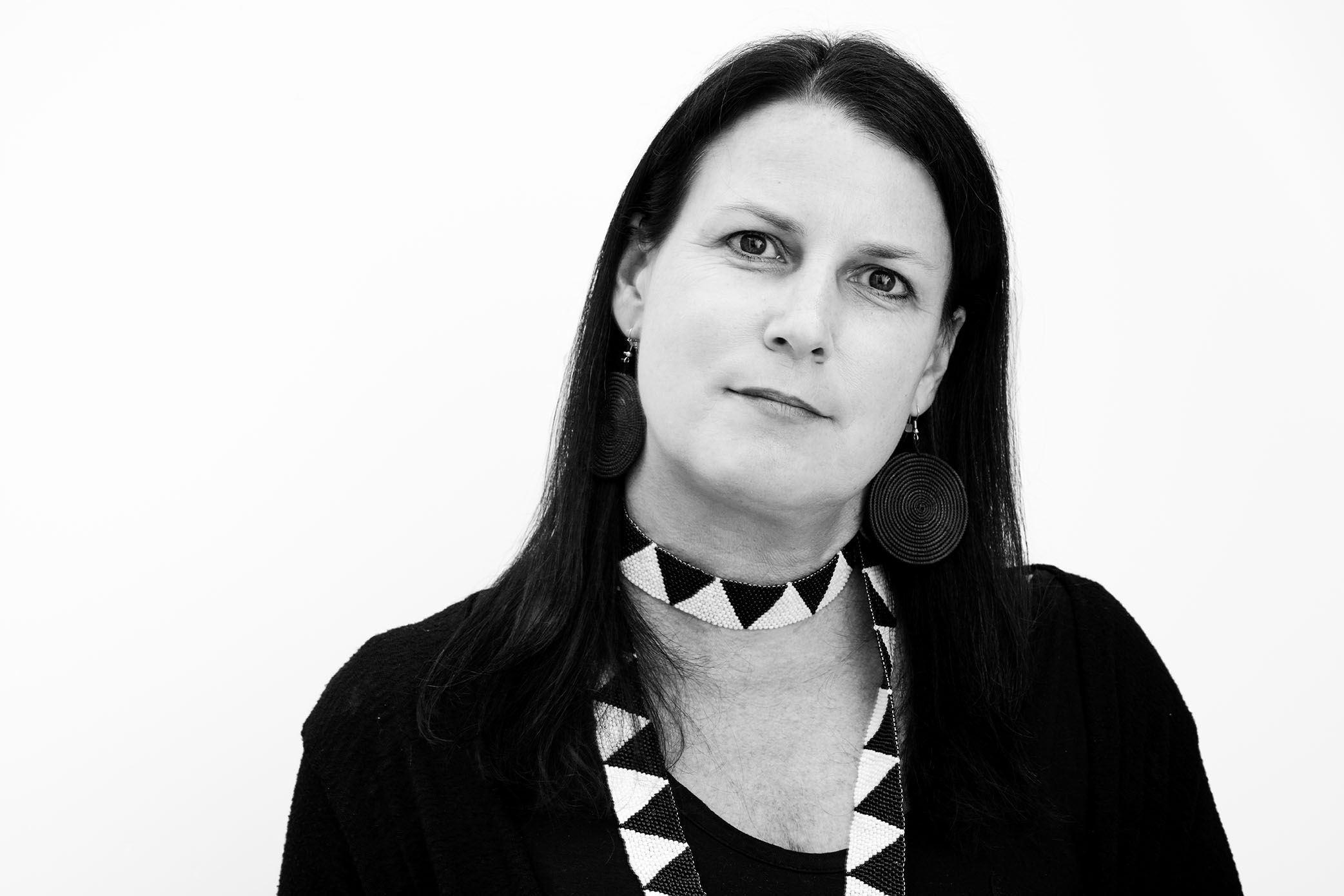 Laurie DeJong is the founder and CEO of LDJ Productions, a multi-million-dollar event management, creative and production company based in New York City. A former Calvin Klein executive, Laurie brings over 25 years of event and business operations experience to oversee the vision, strategic direction, and structure of the company.
Laurie has quickly become sought after as a global business leader in a variety of fields including fashion, tech, beauty, media and corporate events. Clients of LDJ include L’Oréal, New York Times, WME/IMG, Google, Verizon, Rolls Royce and many more Fortune 500 companies. LDJ served as the producing agency for the management, design, production and operations of New York Fashion Week, the largest fashion event in the world. She successfully led the transition of Fashion Week in New York City from a tent to five separate locations.

Her passion for business is equally matched by her passion for helping others. For many years, Laurie has been a longtime mentor of woman and girls in developing nations throughout the world. Through these mentorships and global partnerships, Laurie soon realized the impact a small company can make in the world and founded The Paper Fig Foundation, LDJ’s charitable initiative. Through a variety of diverse programs, PFF empowers and supports sustainable community development projects and empowerment programs in East Africa. She has been involved with the formation and growth of Fashion Weeks in Uganda, Rwanda, Ghana and Nigeria and has recently opened a skills training institute in Kasese, a village in rural Southwest Uganda, which teaches young women skills in the fashion arena so that they can find jobs and support themselves and their families.

Laurie DeJong was selected “Enterprising Woman of the Year” by Enterprising Women Magazine. She has written several articles about growing a business and a foundation and has often speaks about “the importance of culture” and “small companies making big impact”. Under her leadership LDJ has held a spot on the Women Presidents Organization’s list of the “50 Fastest-Growing Women-Owned Businesses in North America” and Inc. Magazine’s 5,000 fastest growing companies for multiple years.

Laurie DeJong currently serves on the Board of Trustees of Marist College, the Enterprising Women Advisory Board.