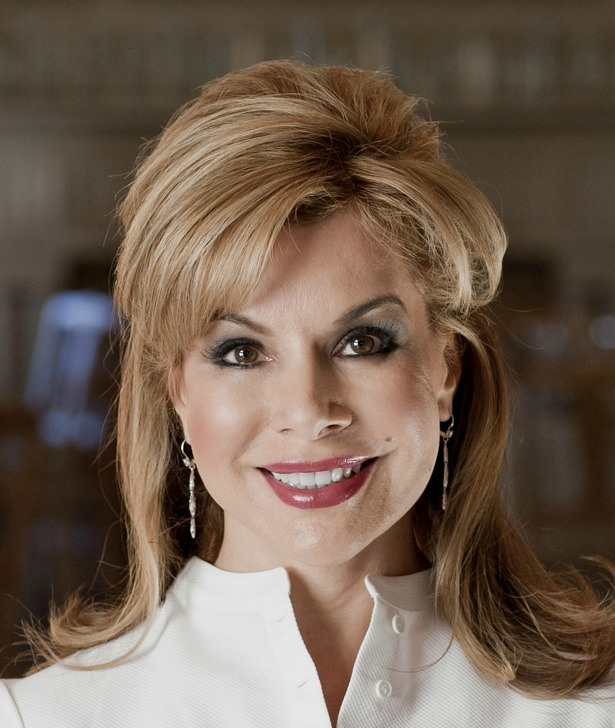 Jeanette Hernandez Prenger is the Founder, President, and CEO of ECCO Select, an award winning IT consulting and services firm based in Kansas City, and one of the top 500 Hispanic Businesses in the United States. ECCO has not one, but two offices located in downtown Kansas City, as well as a recent location added in DC.

Jeanette and ECCO are recipients of numerous awards for their achievements in business and generosity in the community. Jeanette’s most recent award, bestowed in February 2013 by Enterprising Women Magazine, named her as a 2013 Enterprising Woman of the Year. Other awards include the SBA Region VII Minority Small Business Champion of the Year and CEO of the Year from the Latinos in Information and Science Technology Association.

Jeanette serves for Governor Nixon as a commissioner on the Workforce Investment Board and serves for Mayor James’ Early Education Commission. She was appointed in 2002 by President Bush to serve on the SBA Regulatory Fairness Board and has worked on councils for Senator Roy Blunt and Congressman Sam Graves.

Although her contributions outside of her business include serving on boards that advocate for business, the arts, and education, her passion is in helping children. She is the immediate past chair of Junior Achievement of Mid America and is an executive board member of the Boy Scouts of America Heartland Council. She is also on the board of the New York based Orphaned Starfish Foundation, which provides technology to orphanages in Spanish-speaking countries and Ethiopia.

Jeanette and her husband, Kevin, reside at Weatherby Lake. They have two sons, married to the beautiful mothers of their four grandchildren.