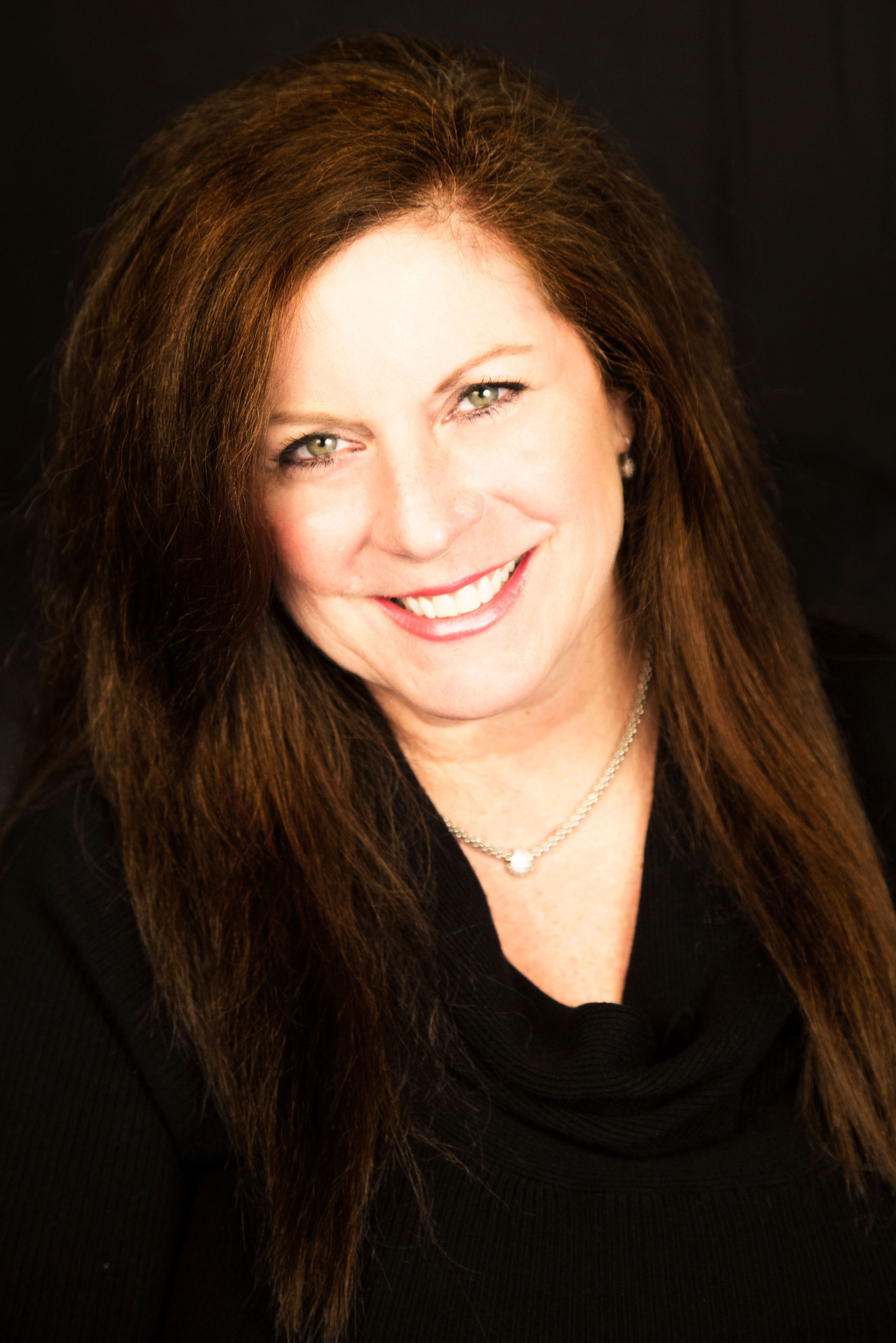 Merrilee Kick is the CEO/Founder of BuzzBallz/Southern Champion, the only woman-owned Distillery/Winery in the United States, located in Carrollton, Texas.  BuzzBallz/Southern Champion makes ready-to-drink cocktails called BuzzBallz, as well as spirits like rum, vodka, gin and bourbon, which are sold in 46 states and 7 countries in convenience stores, liquor stores, casinos, arenas and airlines.  The company is family operated, and home to 100 employees in the Dallas area. The company sponsors educational scholarships as well as non-profits dedicated to helping fight human trafficking.

She is a winner of the EY Entrepreneur of the Year Southwest 2018, EY's Winning Women Award 2016; Winner of the Enterprising Women's Award 2017, and Winner of the 2013 Distinguished Alumni Award from Texas Woman’s University.  Merrilee is involved as a Member of the Committee of 200, Women's President's Organization, Entrepreneurial Women's Organization/NAWBO, and WBENC (Women's Business Enterprise National Council).   She frequently is asked to speak about innovation, marketing strategy, manufacturing, vertical integration, and international business.

She was a former CBS News Anchor, writer & "live" radio newscaster, non-profit executive, event producer, public speaker, and voice-over artist/actress. She was a former high school teacher of international business, entrepreneurship, business law, marketing, and business computer systems.  Merrilee is married to Tim Kick, and has 2 children, Alex & Andrew Kick. All of them work in the family business.