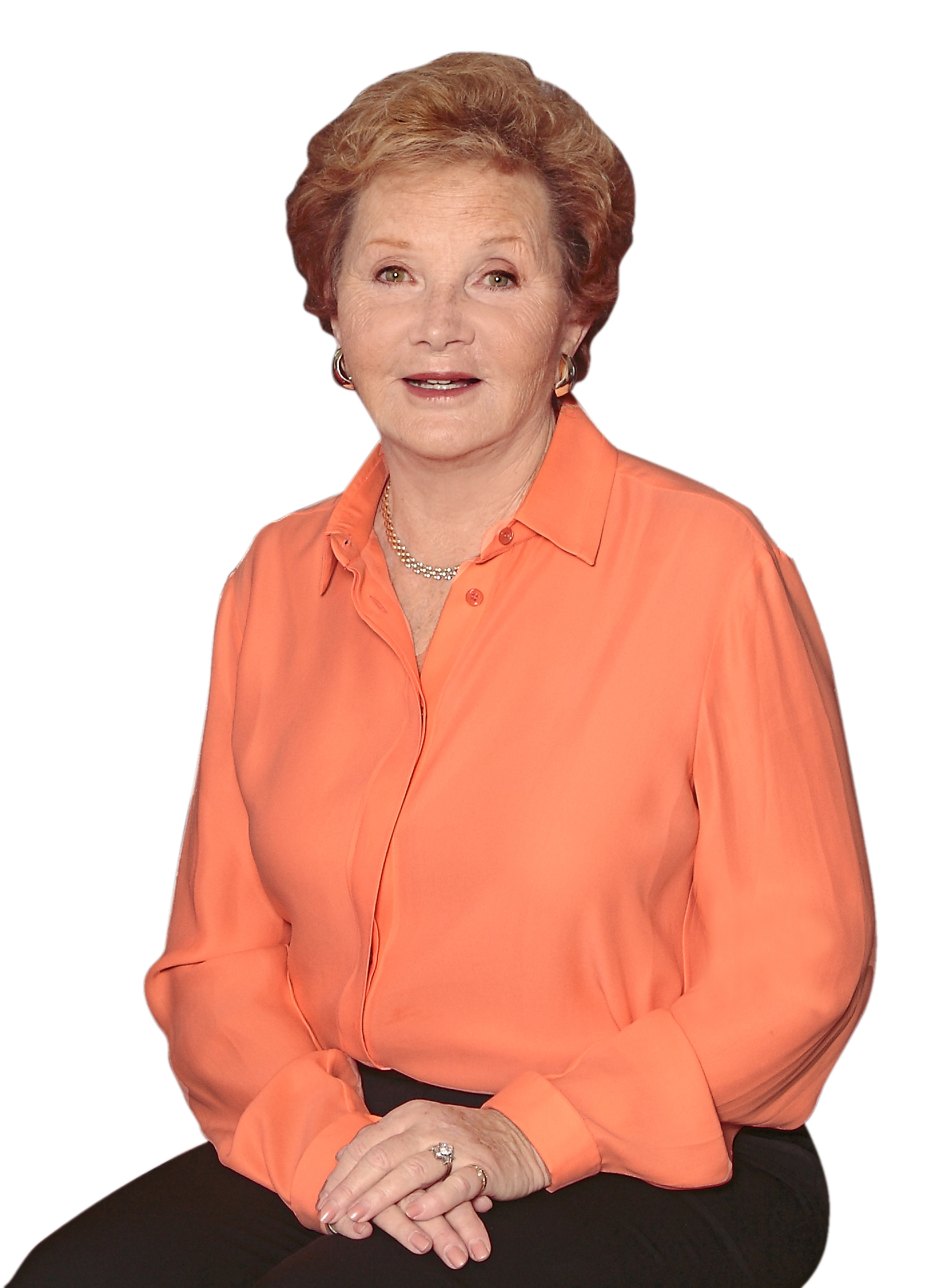 Francine Manilow, President and Founder of Manilow Suites, was the first person in the United States to offer short-term corporate housing concentrating in the downtown Chicago area.

Manilow Suites is a long line of firsts for Francine. In 1968 she formed a company providing “stewardesses” to work trade shows on their days off. Those women you see in the supermarkets doing food tastings, Francine was the first to offer that service. She was the first to offer next day and than same day service for film developing in Chicago. Francine was the first to offer color photos on t-shirts through film processing labs throughout the United States. Along the way there was a stock photo company, Piles and Files of Photos and a video store. All through these endeavors she remained a flight attendant. until retiring in 2002 after 39 years with United Airlines.

There were so many road blocks along the way, but with enthusiasm, love of ideas to “make things better, and pure tenacity, Francine made it work. She created jobs, gave thousands of people throughout her 28 years at Manilow Suites, a wonderful and convenient place to stay, and opened the door for many other young ladies to pursue their dreams as well