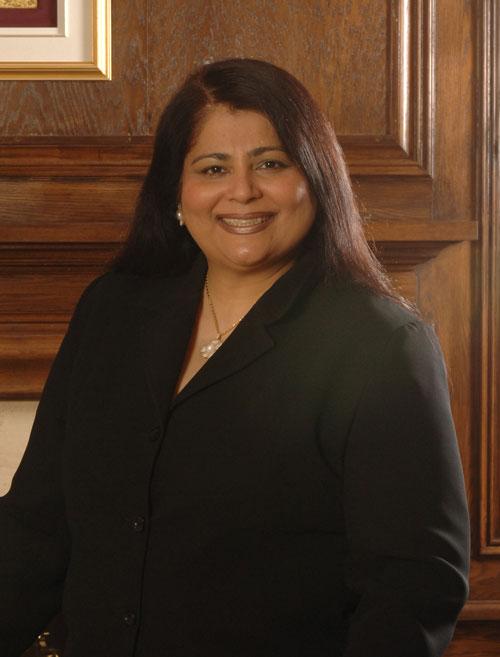 Manishi Sagar is the President and CEO of the Kinderville Group, till recently Canada's largest private ISO certified childcare and education services provider. She has ranked 22nd among Canada's Top 100 Women Entrepreneurs and has been nominated three times to Canada's Top 100 Most Powerful Women. Manishi and her company were featured in a book called, "L'Entrepreneuriat féminin au Québec" published by the HEC University in Montreal.

Manishi has served on the Board of Directors of "Bharat Bhavan" (India House), "Les Grands Ballets Canadiens de Montreal" and "Enterprising Women" a U.S. based magazine for women entrepreneurs. She is also a Founding member of the Quebec India Business Council (QIBC) and the Women Presidents' Organization (WPO) in Canada. Manishi and her husband Pradeep have established the "Kinderville Foundation", set up to further education for disadvantaged children.

Manishi and Pradeep now based in Dubai have co-founded Sagar & Sagar a general trading company focused on bringing Canadian and American brands to the Middle East. With two preschools already established in Dubai, Manishi is leading the Kinderville expansion in the UAE. 2014 saw her dream being realized with the opening of the first Kinderville preschool in India.