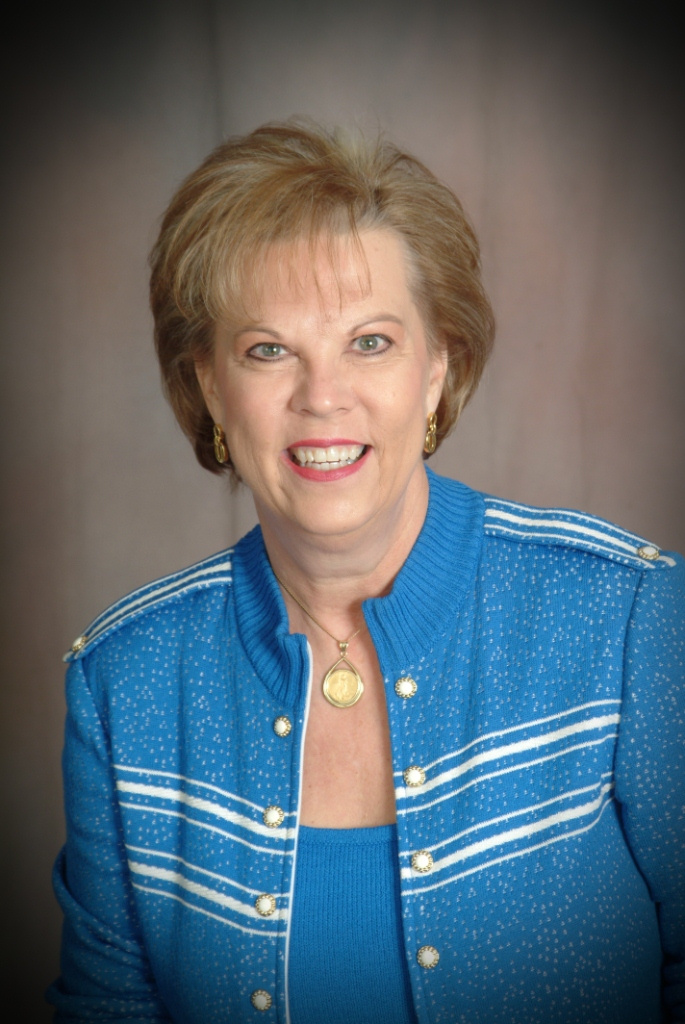 Serial entrepreneur Dr. Terry Neese, is a lifelong Oklahoman and has spent over thirty (30) years finding careers for men and women. She is the founder of Terry Neese Personnel Services (TNPS), National Grassroots Network, Women Impacting Public Policy and the Institute for Economic Empowerment of Women (IEEW). Terry’s daughter, Kim Neese, is now the President/Owner of TNPS.

Under the umbrella of IEEW operates the PEACE THROUGH BUSINESS® program which educates and empowers women entrepreneurs in developing countries to achieve their dream of financial independence, community involvement, and political activism. Since its creation in 2006, the program has trained nearly 600 women entrepreneurs in Afghanistan and Rwanda, who have in turn employed over 13,000 of their countrymen and women.

A member of the U.S. Afghan Women’s Council, past national president of the National Association of Women Business Owners (NAWBO), and founder of Terry Neese Personnel Services, Dr. Neese is known as a small business expert and was recognized by Fortune magazine as one of the “Power 30”—the most influential small businesspersons in Washington, D.C.  She has been featured throughout several media outlets including MSNBC, FOX News, CNN, SBTV, the Wall Street Journal, the Washington Examiner, the Washington Times and The Washington Post.

Terry is an inductee into the National and Oklahoma Women’s Hall of Fames. A successful businesswoman, Terry made history in 1990 when she became the first woman nominated by a major political party for the seat of Lt. Governor of Oklahoma. She was named an Outstanding Business Leader by the Northwood University Board of Trustees in 2006, and received an honorary doctor of laws degree from the university in 2008. In 2013 she received the Enterprising Women Legacy Award, the National Women Business Owners Corporation Leadership Award, and the Journal Record’s “Oklahoma’s Most Admired CEO.” In 2014, Dr. Neese was only the second woman to be honored with the Oklahoma Sister Cities Global Vision award.   Other notable accolades include NAWBO’s Lifetime Achievement Award.Terry has been appointed to numerous councils and positions with nominations by prominent leaders, such as Presidents George H.W. Bush, Bill Clinton and George W. Bush.

The Institute for Economic Empowerment of Women
www.ieew.org