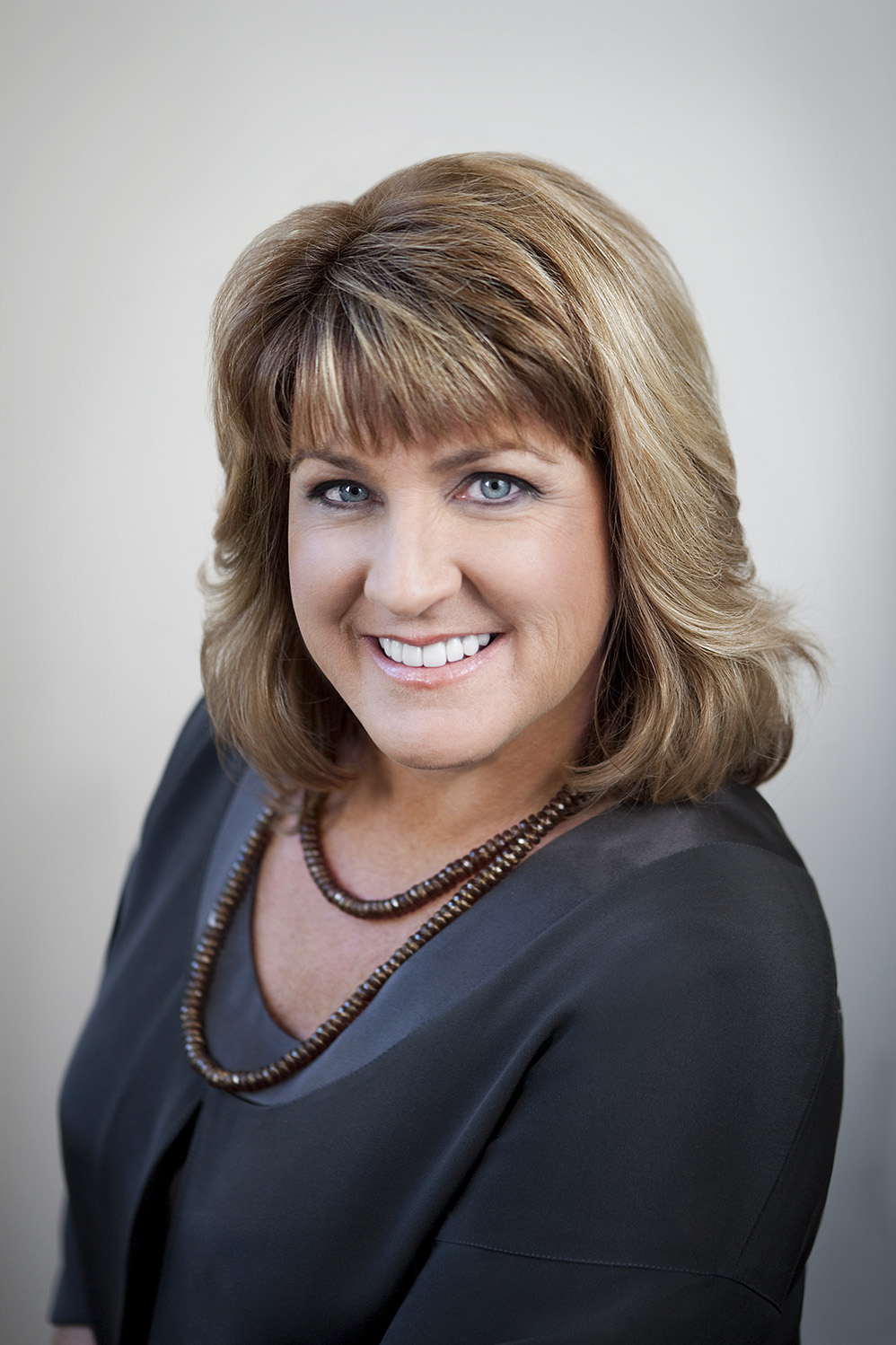 Prince-Eason’s professional career as both corporate executive and woman business owner has honed her expertise in supplier diversity, strategic leadership, management best practices and cost ownership processes.  Prior to joining WBENC she held the position of Vice President of worldwide Procurement for Pfizer Inc. During her tenure at Pfizer she also held the role of Chair of the WBENC Board of Directors. In addition to her roles at Pfizer, she previously held various leadership positions at Texas Instruments, GSE Systems, Warner Lambert and as a co-owner of women-run RMR Associates.

Prince-Eason’s dedication to women’s business leadership is illustrated in her many professional and personal roles advancing women’s excellence and opportunity.  In addition to WBENC, she has been a strong supporter of the Institute of Supply Management (ISM), WEConnect International, the U.S. Hispanic Chamber of Commerce (USHCC), the National Gay and Lesbian Chamber of Commerce (NGLCC) and the National Minority Supplier Development Council (NMSDC).  In addition Prince-Eason is on the advisory committees of several Corporations including the Ernst & Young Winning Women program, the Dell Women’s Entrepreneur Network, Walmart’s Women Owned Business Advisory Council, Shell Diversity & Inclusion Collaboration Partners, MGM Resorts International Diversity Advisory Board, as well as the Coca-Cola Company’s 5by20 initiative.

Prince-Eason holds a Bachelor of Business Administration in Accounting from East Tennessee State University and graduated Magna Cum Laude from Johns Hopkins University in Baltimore, Maryland with a Master of Administrative Science in International Business and Finance. In May 2008 she was among the first to receive ISM’s Certified Professional in Supply Management (CPSM) designation, in 2010 was named a Power Women by NYMoves, and in 2012 she received the WBE Hall of Fame Executive Leadership award.  She is interviewed often for her views on Diversity & Inclusion, Capacity Building of Small Businesses and is extremely passionate about women’s advancement in the United States.

Prince-Eason and her husband John have 3 children and 4 grandchildren and enjoy participating in family tennis, basketball and snowboarding.