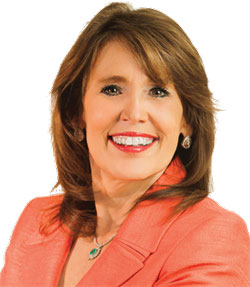 Carrie Peele is a veteran entrepreneur with over 35 years at the helm.  Carrie is owner and CEO of Mako Documents, a division of a multimillion-dollar medical organization.  Mako Documents stores, scans, shreds and manages a broad range of health information including medical records, business records and radiology films.

Carrie is a founder and Vice-President of Jade Lending, a multi million dollar capital funding group, lending to women and diversity start ups.

Carrie is a seasoned public speaker and community organizer. In 2010, she founded and facilitated the Triangle Ladies Power Lunch, a networking luncheon that spotlights women superstars in business. All profits go to charities.