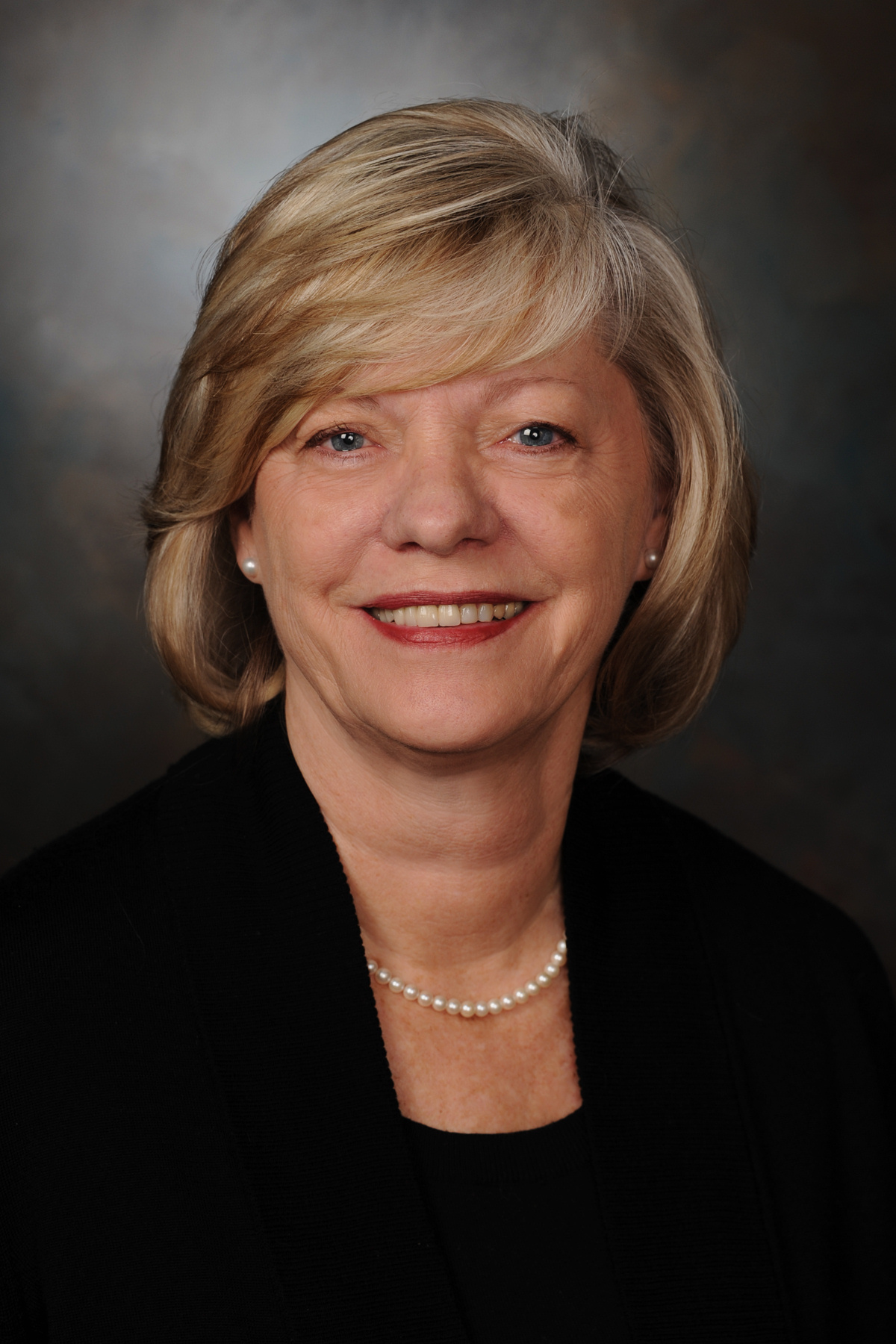 Robin was born in Rochester, New York. Robin attended Highland School of Nursing for 1+ semesters then decided she would rather be married. While living in Potsdam, New York Robin served as president of the student wives. After graduation, we moved to the New England area while he attended graduate school at Northeastern University. After officers’ training in Augusta, Georgia, we moved to the Washington D.C. area to complete his active duty tour in the army.

After the army, we returned to the New England area with our four children. It was there that I decided it was time to go back to school if only part time. I knew I wanted to be in business but not sure in what area so the first course I took was accounting and I was hooked. After only a couple of basic courses, we moved to Birmingham, Alabama.