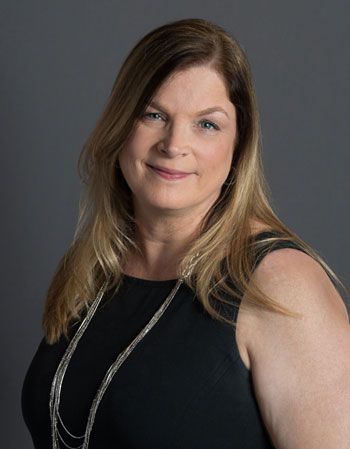 Shelli Tench is the Founder and President of Shelten LLC, a Washington State-based digital marketing and brand awareness company. Born in Richmond, VA and raised in Chattanooga, TN., this mother of four decided to return to college as a non-traditional student in 2005. She attended Georgia Perimeter College, where she was inducted into the National Honor Society and was awarded a position on The National Dean’s List. After moving to North Carolina, she enrolled in NC State’s College of Humanities and Social Sciences to finish her degree in Communications with a concentration in Public Relations.

It was while studying abroad at Oxford University during 2009 that she began to realize the global reach of digital communication. When she returned to the USA, she began acquiring the knowledge and skills needed for this type of marketing. Her entrepreneurial efforts also began around this time as she supplemented her income by doing freelance social media marketing for small business owners with whom she was acquainted. She began to make a name for herself in the community and at NC State as a social media expert. Unbeknownst to her at the time, she had found her niche.

In the fall semester of her senior year, her part time freelance work evolved into her launching her own social media marketing firm. She founded SHELTEN in March 2012.

In October 2012, Shelli was named one of the “Top Movers & Shakers of the Triangle” by Business Leader Magazine and in June 2019 she won the NAWBO Greater Raleigh’s “Woman Business Owner of the Year” award. She sits on the advisory board of Enterprising Women Magazine and the Enterprising Women Foundation. She previously sat on the board of Athena of the Triangle, NAWBO Greater Raleigh, The HELP Foundation and Military Missions In Action. She is a keynote speaker and published author on topics related to digital PR and marketing best practices, and reputation management.