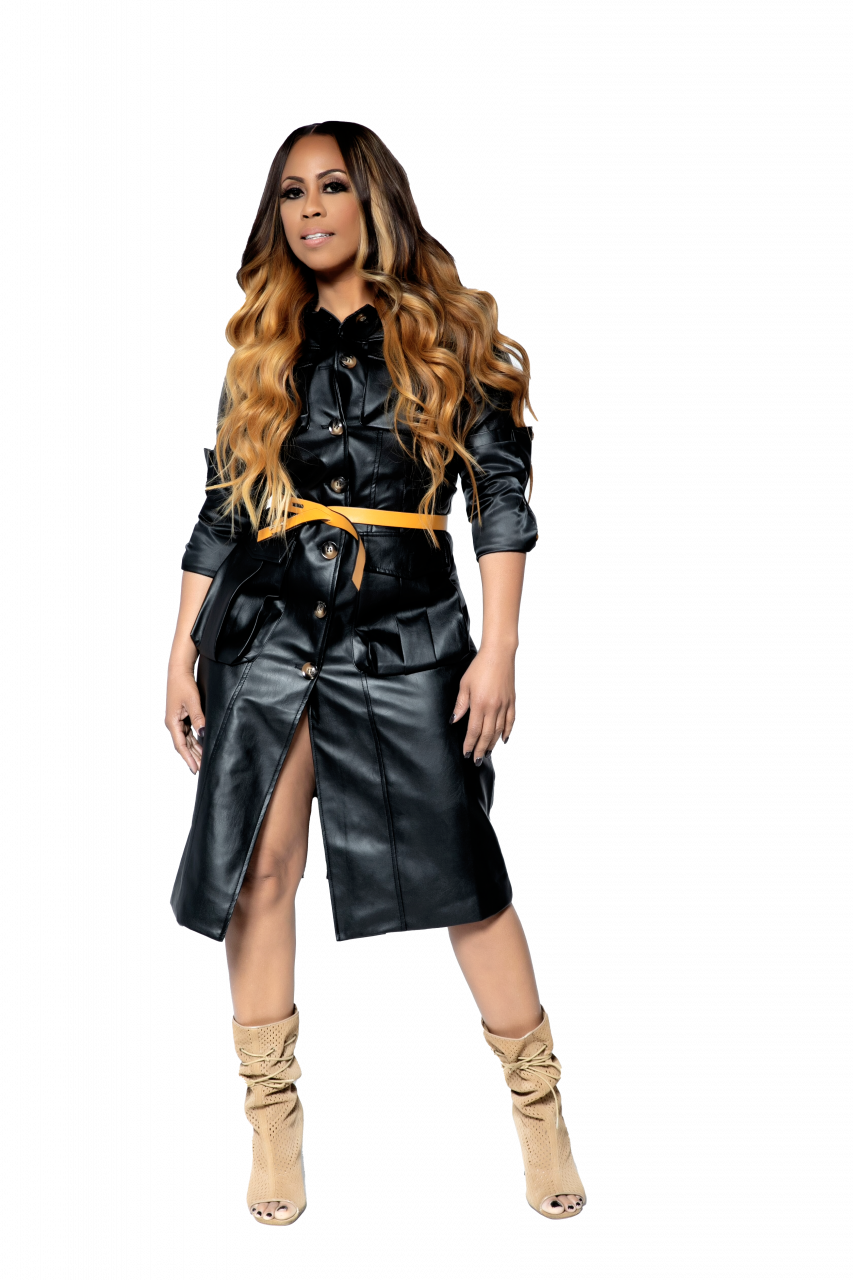 Tressa "Azarel" Smallwood is an award-winning producer and Founder of MegaMind Media, a production company specializing in creating compelling original content for female audiences. She resigned from teaching tenure to fulfill her writing dreams in 2003. A true trailblazer, she turned her debut bestseller into a multi-million-dollar publishing company with more than 162 titles that have amassed thousands of fans worldwide. Known for her razor-sharp business acumen and as a businesswoman who practices the hustle she preaches, she deeply understands what it takes to create success from scraps, and how to build highly profitable ventures from the ground up.

A female filmmaker making strategic moves in the film and TV industry, Smallwood’s self-funded movie projects can be seen on major networks such BET, Hulu, AMC Networks, BET Plus, Fox’s Tubi TV streaming platform and more. Striking a production deal with BET Networks, she has produced over 11 films including Secrets, Holiday Heartbreak, All In, Dear Best Friend, and The Available Wife. An advocate for mental health, her latest projects, The Waiting Room and The Couch series, address these issues. While bringing beloved actors such as Lamman Rucker, LisaRaye McCoy, Sheryl Lee Ralph, KJ Smith, Clifton Powell and more to the big screen, she is contributing to the creative economy by employing hundreds of independent artists, creatives and entrepreneurs. Her films have also given unprecedented opportunities for noteworthy actors such as Vivica Fox, Vanessa Bell Calloway, Victoria Rowell, Meagan Good and Kim Fields to step behind the camera as directors, paving a path for the diversity that the world deserves.

In 2019, Smallwood’s films received awards from the American Black Film Festival and BET Networks.
Smallwood spends her time juggling motherhood, marriage, and business. She is currently developing Greenwood Avenue, Executive Produced by Morris Chesnut and four of her scripted TV series, Caught Up, Positions, Cole Records, and Dirty (based on the best-selling book series, The Dirty Divorce). https://www.tressaazarel.com/