The fastest-growing companies in Europe and in the US: Focus on female CEOs 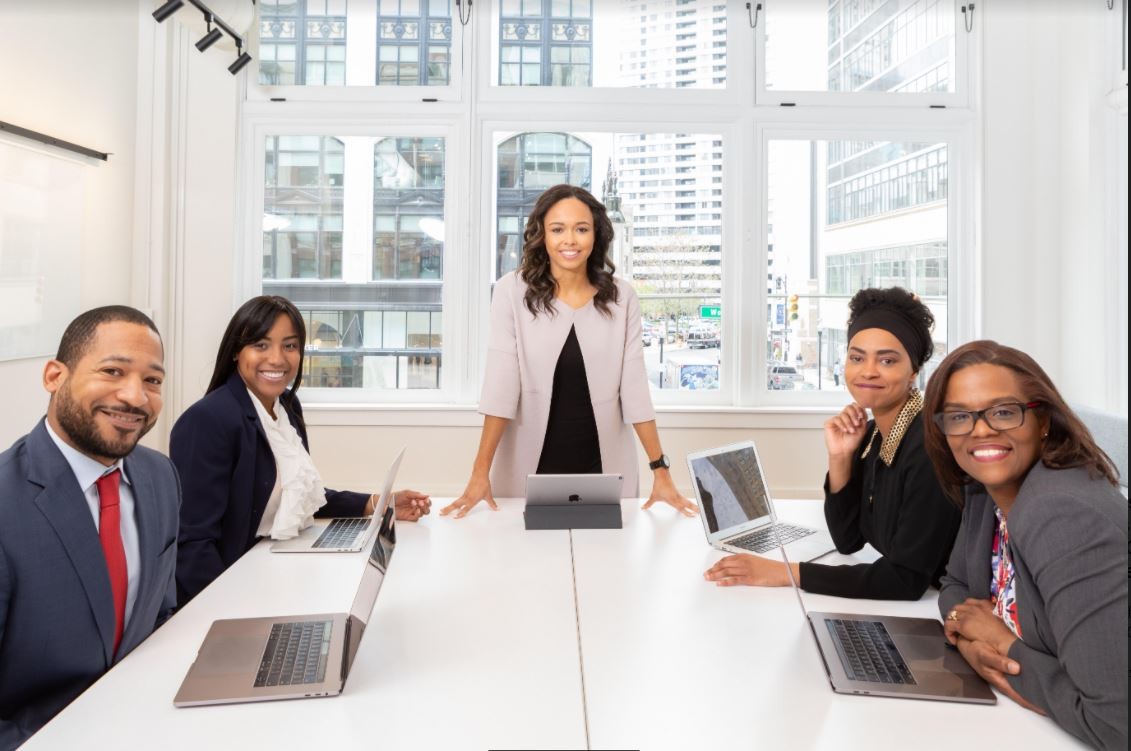 A new study conducted by Merchant Machine analyses 1,360 of the fastest-growing companies across Europe and the US to find the top locations and industries for booming businesses. The study also looks into metrics such as growth per employee, projected industry growth and companies with female CEOs.

You can view the full study here.

Across the world, new and exciting businesses are being born and growing at a rapid rate, with some transforming our world entirely. But what industries have the fastest growing companies?

Support Services is the 2nd biggest industry in the study and accounts for a total of 123 (9%) companies, with 91 in Europe and 32 in the US.This was closely followed by the construction industry with 88 (6.5%) companies in total – 74 in Europe and 14 in the US.

The third fastest company with a female CEO is once again Italy-based. Rinah is co-led by Hannah Raccah and generated an absolute growth rate of 3,425%.

Finally, AI company Darktrace is the 4th fastest-growing company with a female CEO and is led by Nicole Eagan, who was named AI Leader of the year and held the top position on the Software Report’s Top 25 Women Leaders in Cybersecurity in 2020. They generated an absolute growth rate of 2,446% with their 1,200 employees across the world.

Ian Wright from Merchant Machine comments: We wanted to find the top countries and industries across Europe and the US accounting for the most growth. We also thought it would be interesting to see just how much growth each employee accounts for across all 1,360 companies, with some boasting up to 4,301%.

It’s clear that technology is a winner when it comes to the top industries generating the most fast-growing companies. It’s interesting to see the projections for industry growth in the UK and US as we wish to help business owners prepare for the future and develop concepts and companies that create jobs for their communities and help their local economy grow.”

To find out more about the top companies, countries and industries generating the most growth in Europe and the US, see the full study here.