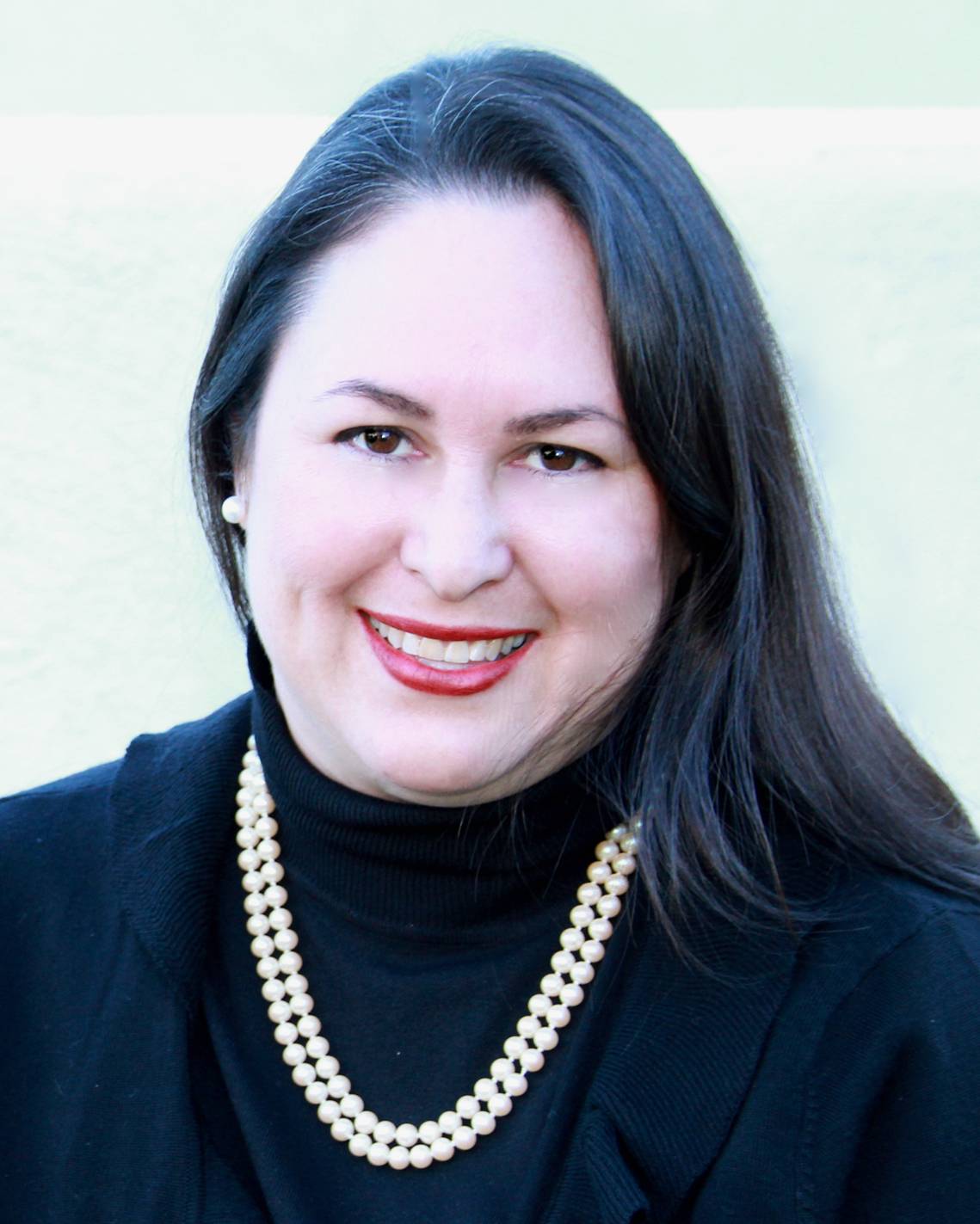 Elizabeth A. Vazquez is the President, CEO, and Co-Founder of WEConnect International, a corporate led non-profit that helps to empower women business owners to succeed in global markets. She is a world leader in women’s economic empowerment and global supplier diversity and inclusion.

Ms. Vazquez is the co-author of the book, Buying for Impact: How to Buy from Women and Change Our World. The book includes information on women business owners and ways to support and leverage their potential to create a more sustainable and inclusive global economy. As the CEO of WEConnect International, Ms. Vazquez is responsible for mission delivery. WEConnect International identifies, educates, registers, and certifies women's business enterprises that are at least 51% owned, managed, and controlled by one or more women, and then connects them with member buyers. The WEConnect International eNetwork supports and promotes women-owned businesses based in 100 countries, including local support in 22 countries—Australia, Brazil, Chile, Canada, China, Colombia, Costa Rica, Germany, India, Indonesia, Ireland, Israel, Jamaica, Mexico, the Netherlands, Nigeria, Peru, Portugal, South Africa, Switzerland, Turkey, and the UK.

Ms. Vazquez is a member of the UN Secretary-General’s High Level Panel on Women’s Economic Empowerment. She sits on the Board of Directors of the Cornerstone Capital Group and Win-Win Strategies, and is a W20 Representative to advance G20 commitments and the B20 SME Development Taskforce. She also sits on the Walmart Global Women’s Economic Empowerment Initiative’s International Advisory Council, the Procter & Gamble Supplier Diversity Advisory Council and the Global Citizen and CHIME FOR CHANGE Girls’ and Women’s Committee.

Ms. Vazquez was born in Mexico, has a Bachelor of Arts in Political Science from Arizona State University, and was honored by the Barrett Honors College as an Inspiring Alumni for making significant contributions in her career and community. She has a Master of Arts in Law and Diplomacy from the Fletcher School at Tufts University where she studied development economics and international negotiation as a Woodrow Wilson Fellow. She also completed graduate seminars at Harvard Law School and the Kennedy School of Government, the Heinz School of Public Policy and Management at Carnegie Mellon University, and Sookmyung Women’s University in South Korea.