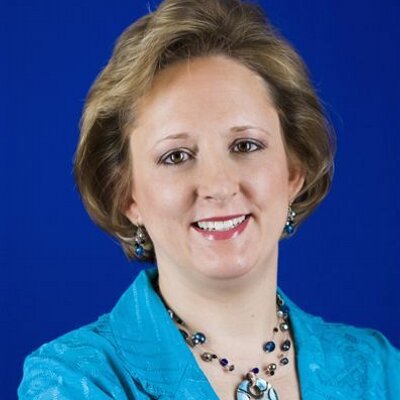 Lucie Voves is the founder and president of Church Hill Classics, a specialty picture frame manufacturer located in Monroe, CT. The company creates diploma and award frames, as well as insignia desk accessories, for over 1,000 colleges and universities across the U.S. Church Hill Classics also provides custom framing services for corporations, hotels, professional associations, Greek fraternities and sororities, and the U.S. military.

Lucie founded Church Hill Classics in 1991 as a home-based operation publishing artwork of college campuses. The business transitioned into licensed diploma frames, building a strong national customer base and online presence at www.diplomaframe.com. Today, the company employs 49 people from its 47,000 square feet facility purchased in 2007.

In 2006, Church Hill Classics was awarded the International Torch Award for Marketplace Ethics from the North American Council of Better Business Bureaus. Lucie’s company won for the 11-99 employee category. In 2007, Lucie was honored by the National Association of Women Business Owners as one of three “Trailblazing Women” from across the U.S. She was also chosen by Enterprising Women magazine as a 2007 “Enterprising Woman of the Year,” and in 2008 she was named to the publication’s Advisory Board. In 2008, Lucie was the inaugural recipient of the Macricostas Family Entrepreneur of the Year Award, presented by the Ancell School of Business in recognition of her role as a Connecticut business and community leader.

Lucie serves on the Board of Directors of the National Council of Better Business Bureaus and the Connecticut Better Business Bureau. She also sits on the Advisory Board for the Ancell School of Business at Western Connecticut State University, and is a member of the Board of Trustees of Union Savings Bank. Lucie lives in Ridgefield, CT with her husband Joe and their four children: Joseph, Jordan, Lindsay, and Jonathan.